Learn how to take advantage of the many benefits that come with electric fleet vehicles and alternative fuel vehicles.

On average, it costs about half as much to drive an electric vehicle. 63 percent of prospective car buyers in America are interested in electric vehicles The drivetrain in an ICE vehicle contains 2,000+ moving parts typically, whereas the drivetrain in an EV contains around 20 In the U.S., EV sales are up 27% from 2012-2019. Global automakers have all made aggressive plans to electrify their vehicles over the next 10 years Oil companies are diversifying by providing more charging stations In the next 20 years, electric cars are projected to knock out nearly 7 percent of global gasoline demand. By 2040, more than half of new cars will be electric 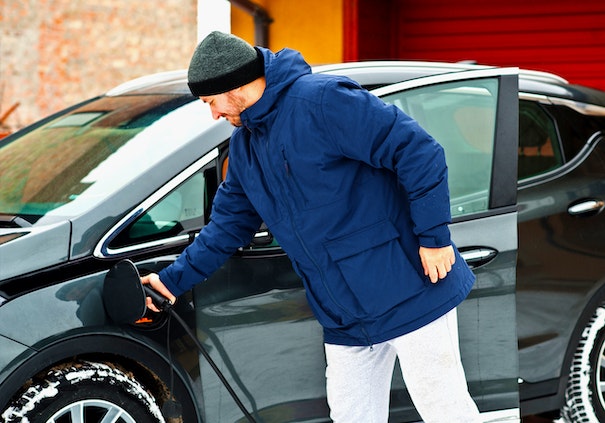 How To Prepare Electric Vehicles for Winter Months 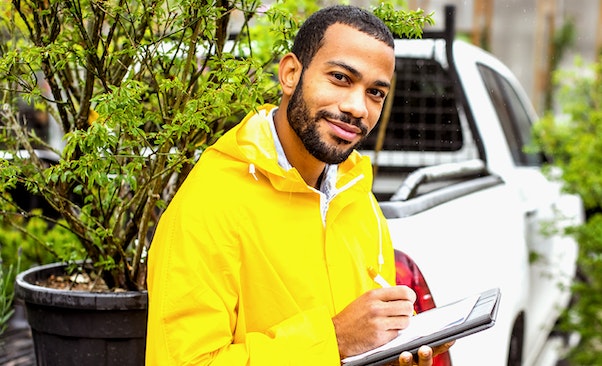 EV Mileage Reimbursement for Fleet Drivers: What to Consider 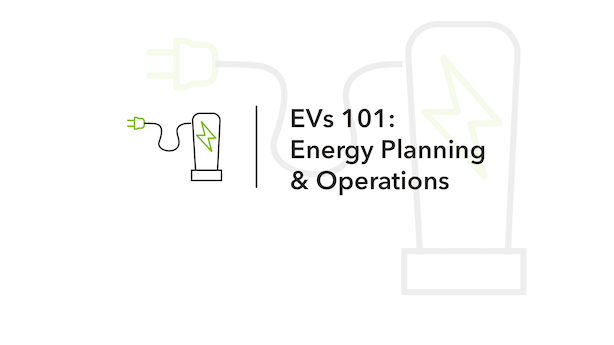 Electric Fleet Vehicles are no longer a thing of the future – they’re here and growing more popular every day. While the notion of adding them to your fleet might seem stressful and intimidating, it’s important to consider the many benefits that come with including EVs in your fleet, like lower fuel costs and simplified maintenance.

Customers and employees are also looking to companies and employers to be more forward-thinking, tech-savvy, and environmentally responsible, and businesses can be seen as a leader in an electric future by using alternative fuel vehicles. In addition, creating a more energy-efficient fleet by using EVs can result in tax credits as rewards for reducing your carbon footprint.

Gas stations currently outnumber charging stations seven to one, but the tide is predicted to change – and fast. Many influential companies, such as Duke Energy, Royal Dutch Shell, BP, GM, Tesla, and Volkswagen are not only committed to increasing the number of EV charging stations available, but also to making them quicker.

While there are more charging stations in other countries where electric vehicles are growing in popularity more quickly, that’s all about to change. In the U.S., gas stations are converting to electric charging stations and we’re seeing stations popping up at popular chains like Walgreens, Kroger, and Wawa, among others.

Read to electrify your fleet?

Mike Albert has witnessed lots of changes throughout its 130 years in the industry, yet our priorities have never waivered. We will always relentlessly pursue the right solutions for our clients, from now and into the future, which is why we strongly believe it’s time for fleet managers to consider battery electric vehicles (BEVs) and hybrids (HEVs) as they quickly become more readily available.

Manufacturers are producing more and more EVs and governments are offering subsidies, tax exemptions, and other incentives to help make the vehicle purchases more lucrative for both individuals and companies. Battery costs are declining, and some countries are even proposing to ban gas and diesel cars in the next five to ten years.