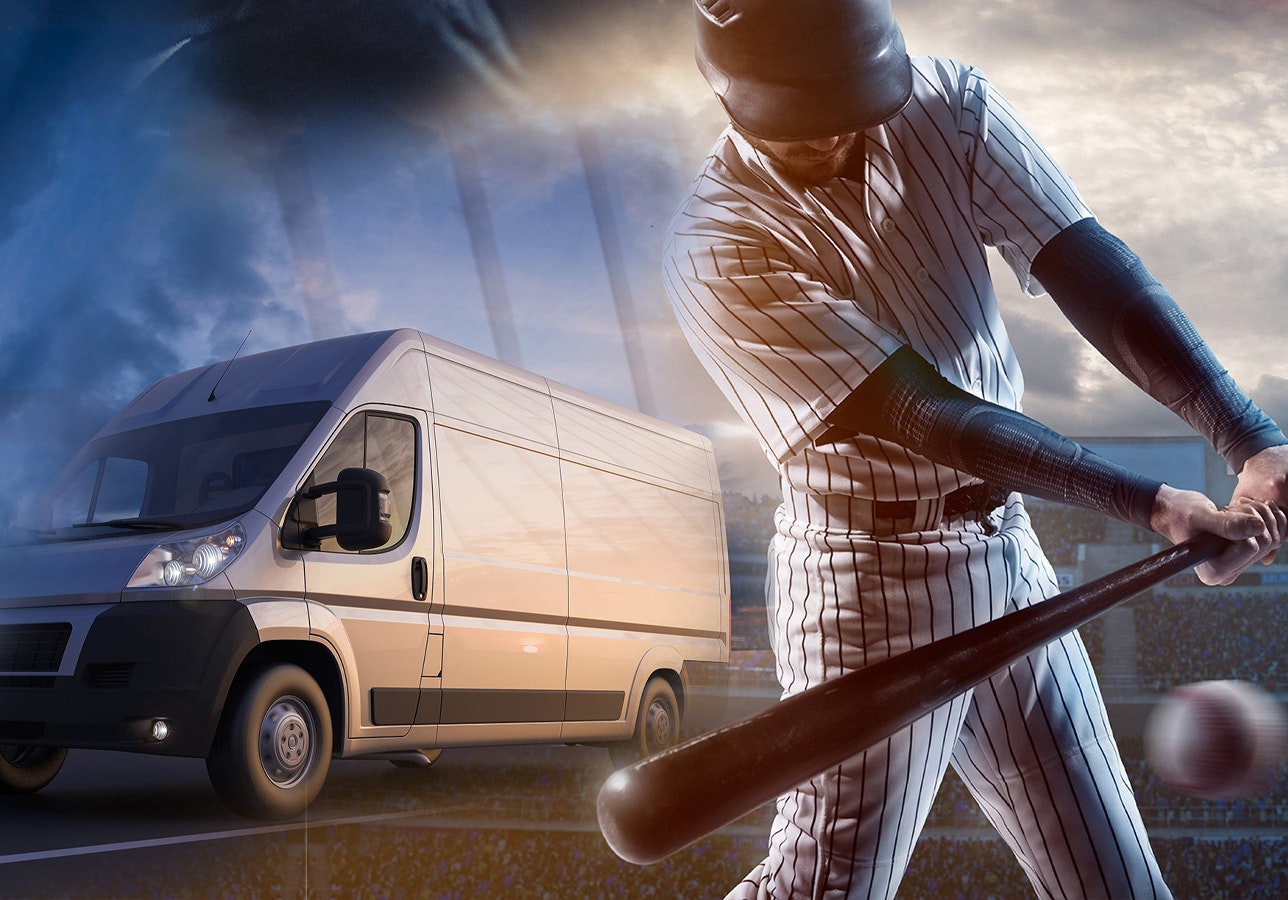 Using facts, data, and metrics to determine what actions to take to enhance your fleet operations.

The smell of freshly cut grass. The sight of a ball against a blue sky as it arcs its way beyond the outfield wall. The sound of a vendor yelling, “Cold beer, here!” There’s nothing quite like baseball. But while enjoying a recent game, it occurred to us that fleet management and baseball share a lot in common. Here are the similarities that we noticed.

Baseball is deeply woven into our culture, hence the moniker of “America’s pastime.” Cars are an American invention, too. Brands like Ford and GM are as red, white, and blue as they come, while newer brands, like Tesla and Rivian, reflect good ol’ American innovation.

Baseball is a notoriously slow game, with the average major league contest lasting roughly three hours. The longest game on record took more than eight hours! Fleet management requires a healthy dose of patience, too. Fully optimized fleets aren’t built in a day or even a month. And the proper planning for things like vehicle acquisition and fleet electrification can take a year or more.

With balls hurled toward batters at speeds faster than 90 mph (the record is 105), playing baseball comes with risks. In 1920, a player was killed by a pitch. Of course, the sport manages this risk by requiring batting helmets. Likewise, smart fleet managers rely on safety training and telematics to protect their drivers.

Baseball has changed over the years, requiring players and managers to adapt. For example, before the early 1900s, foul balls weren’t considered strikes. During World War II, the rules said that if enemy bombing cut a game short, the team with the most runs after 5 innings would be declared the winner. Free agency was introduced in 1975. Fleet managers must adapt too. From run-of-the-mill daily surprises, such as an unexpected maintenance issue, to major industry sea changes, such as fleet electrification, fleet managers must be comfortable with going with the flow.

There’s gold in the data.

The book and movie Moneyball detail how the Oakland A’s revolutionized baseball by allowing data to drive decisions about who to recruit and how best to play any game. Virtually every team now relies on such data. Optimal fleet management, which drives down the total cost of ownership, is virtually impossible without data collection and analysis guiding decision making.

Competition is good for all.

Baseball has classic rivalries, such as the Yankees vs. the Red Sox and the Mets vs. the Phillies. When these rivals face each other, it makes for incredibly intense—and fan-pleasing—games. Similarly, rivalries between the automakers make for increasingly better vehicles which benefit fleet owners and managers, as well as for those who sit in the driver’s seats.

Like all sports, baseball relies on the consistent application of certain rules and standards. For instance, bases must be 90 feet apart, and each ball must have precisely 108 red wax cotton stitches. Fleet management is dependent upon a host of standards and tolerances as well. It’s deviations against these critical metrics, captured by telematics, that alert fleet managers to potential problems.

A baseball team is only as good as its weakest player. Fleet management is also a team activity. The best fleets are made possible only by the collaborative efforts of day-to-day managers, C-suite decision-makers, data analysts, maintenance crew, and others.

Trades can be tricky

Fielding the absolute best team often requires trading players. Success depends on who to trade, when to trade them, and who to trade them for. It’s often a tricky endeavor. (Ask the Oakland A’s who traded Mark McGuire to the St. Louis Cardinals.) Similarly, knowing when to trade out a fleet vehicle, and for which one, is a persistent fleet management challenge, and the wrong choices can be costly. Thankfully, the right data can lead to decisions that leave one with no regrets. 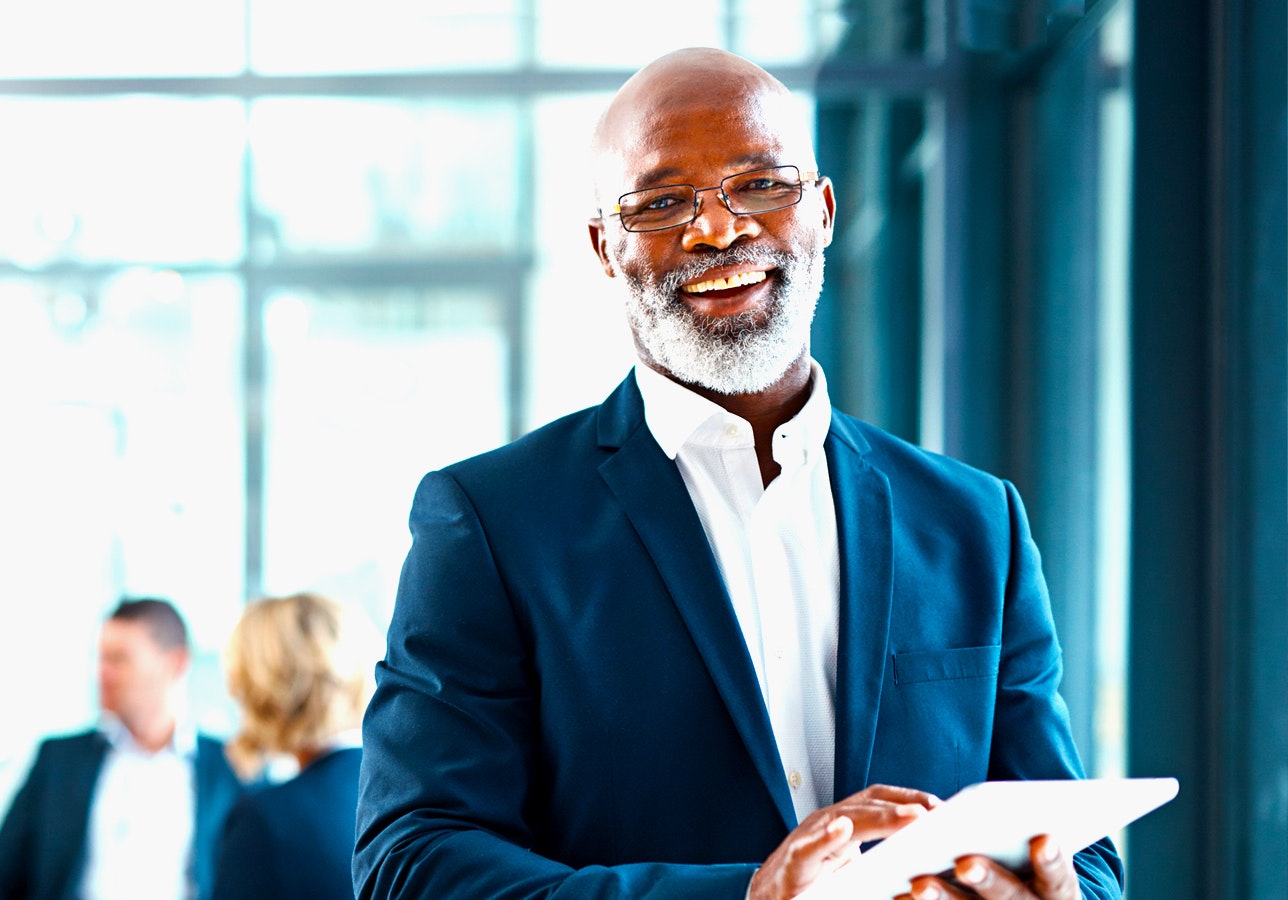 Six Things Every CEO Should Know About Their Fleet 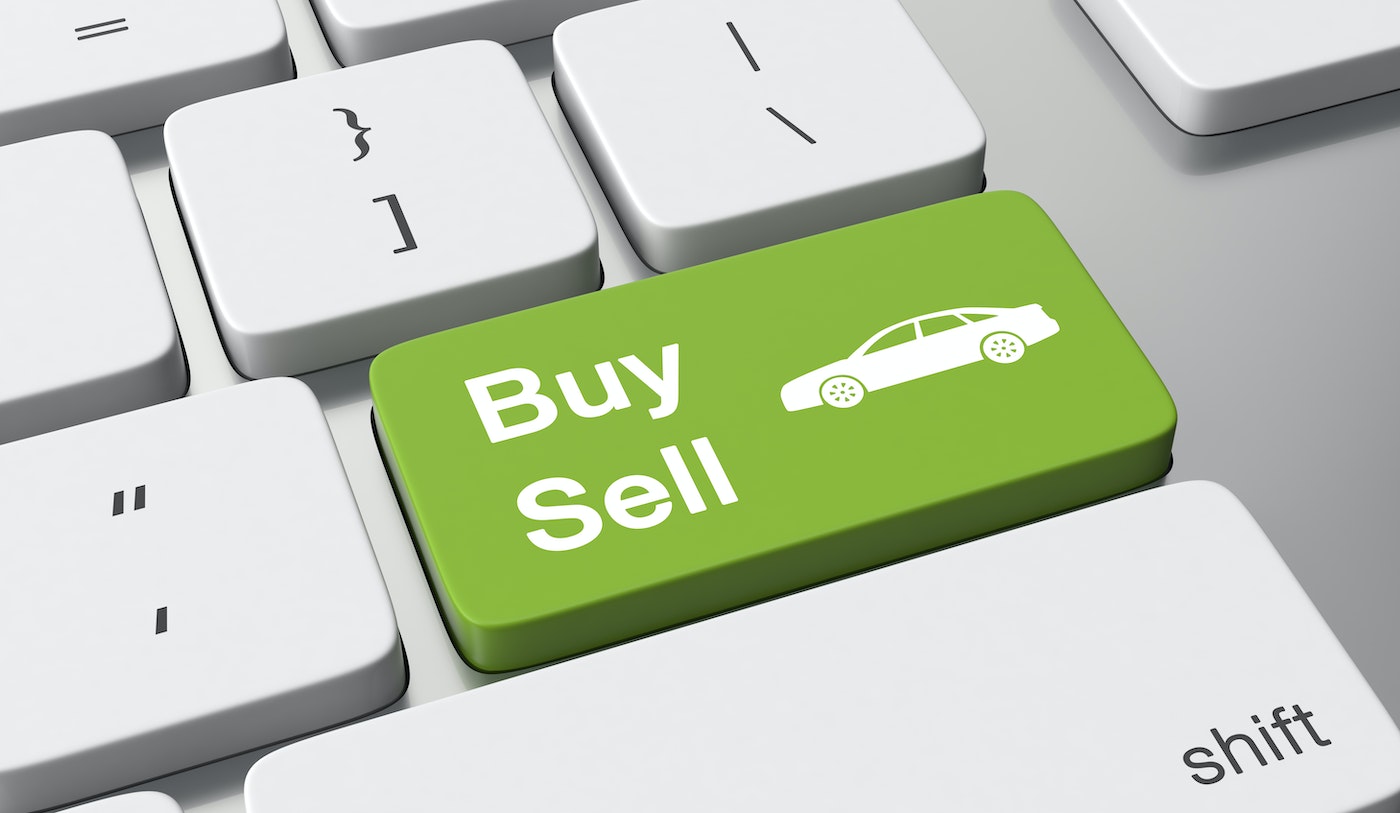 Myths vs. truths: How to maximize your fleet vehicle remarketing.

Creating the Best Vehicle Life Cycle Strategy for Your Fleet