Did you know that for most landscaping companies, fleet is a top three business expense? 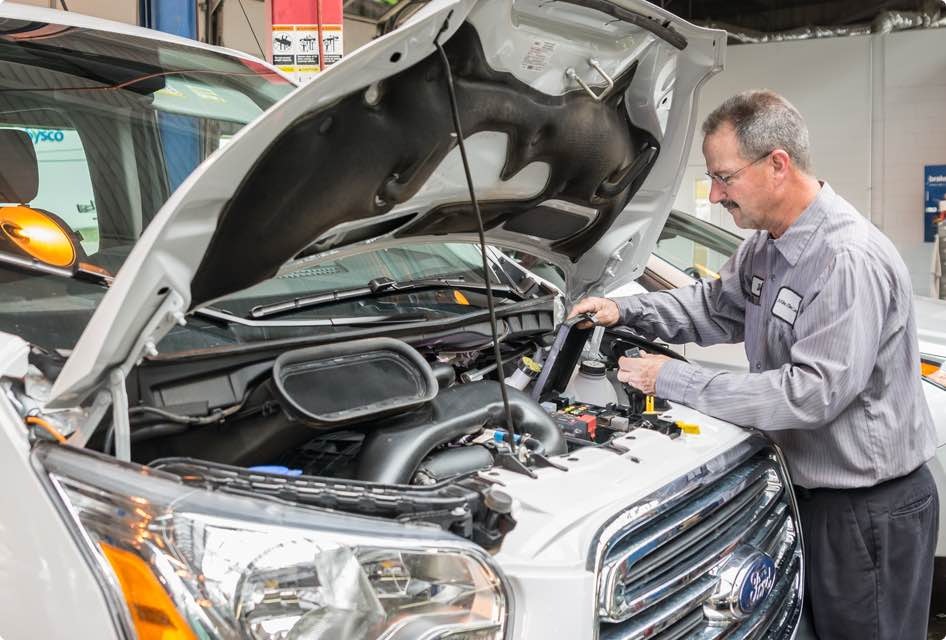 Knowing how and when to sell or turn in your vehicles for new ones.

Incorporating data and best practices into your maintenance program.

Did you know that for most landscaping companies, fleet is a top three business expense? It is also one that goes largely unmanaged, so most companies spend far more money on it than they really need to. Oftentimes, business owners question if they are running their fleet correctly. Between the day-to-day business challenges, financial responsibilities, and operational expenses, a fleet can be overwhelming and seem impossible to manage along with everything else. Rather than viewing this as a necessary evil, let’s explore how your fleet can be managed through a life cycle strategy to optimize the useful life of your vehicles. There are a few common mistakes many landscapers make throughout the life of their vehicles, including “sunk cost” biases and improper cycling resulting in downtime, so here are some alternatives!

Most landscape companies buy trucks and keep them for as long as possible. This is understandable because a truck is expensive, and savvy business owners want to ensure they are getting every useful penny out of it. While it may sound good in theory to run vehicles as long as possible, it often ends up putting companies in a “sunk cost” dilemma.

For example, Bob Landscaper owns a landscaper truck with 125k miles and it seems to run well. The truck has a value of $10,000 today, but Bob hasn’t considered selling it because it still has useful life left. A few weeks go by and the truck breaks down, which will cost Bob $3,500 to fix; however, he decides to go ahead with the repair since the vehicle is worth more than the repair costs. Six more months go by and another breakdown happens that will cost another $1,500. Bob then thinks to himself, “I just spent $3,500 on this truck six months ago. I have to fix it, or I will never make up for that expense.” In six months, Bob has spent $5,000 and still has a truck with a lot of miles that could also break down again. Now that we know the outcome, it’s easy to think Bob should have gotten rid of the truck six months ago, but how many times have you found yourself in a similar situation?

This vicious cycle happens to companies every day. Vehicles are a classic example of a “sunk cost” where a large cash outlay is made and the owner of that asset continues to invest money into it, even past the point of profitability. No company has a crystal ball to show when unforeseen expenses will arise, but what companies need is the power of experience and data to learn when to get out of their vehicles at the right time. Quite often, shortly after a truck’s power train warranty expires, something expensive happens!

Creating the Best Vehicle Life Cycle Strategy for Your Fleet

Learn the benefits of a purchase lease back program.

Open-end lease or closed-end lease: Is one better for your fleet?