Understand how smart cities will change the dynamics and capabilities of your business and your fleet.

Prep Your Fleet to Be Smart-City Ready

Smart cities – those embracing Internet of Things (IoT)-based infrastructure to connect components of a city to one another – already exist. As more of the population is predicted to move to cities in the coming decades, we believe consumers will start to accept a more digitized way of life, and with that, a reinvention of vehicle usage that is more connected and efficient.

Smart cities are located in urban areas and use the IoT-based infrastructure to connect components of a city to one another. What this means is that IoT sensors collect data and use that data to do various things for businesses within a Smart City, like manage assets, services, and resources more efficiently.

Data used in smart cities is gathered from the population using smart technologies such as smartphones as well as other assets and devices connected throughout a city. The urban area then uses IoT sensors to digitally connect the dots across the city and extrapolate data to improve financial, social, and environmental areas of the city’s residents.

Smart cities and the IoT will eventually work in sync with vehicle technologies to make these areas safer and more sustainable, streamlined, and efficient by linking to a mobile app that gives users instant access to communication channels and data that can help them avoid traffic jams, report an accident, find an available rental or micromobile vehicle, or even find a parking spot. 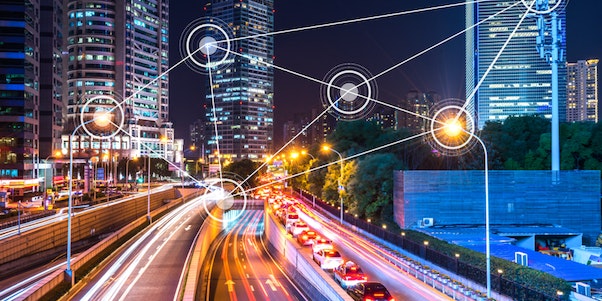 A definitive guide to smart cities. 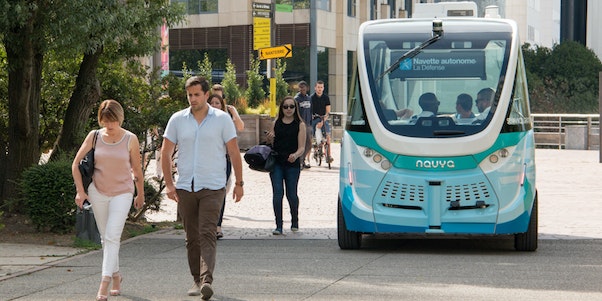 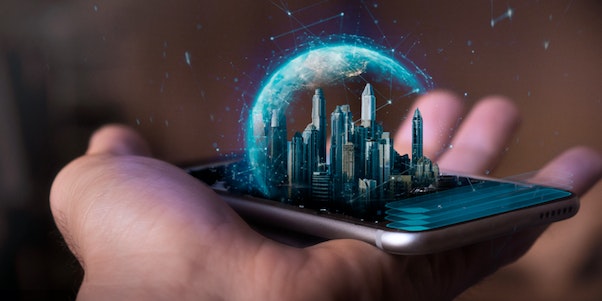 2. Pittsburgh. Carnegie Mellon University has been testing autonomous vehicles since the 80s. They have also been leading the way in growing new start-up technologies in robotics, clean energy, and transportation. The city also uses a system of smart traffic lights that streamlined traffic and waiting time at intersections, thus decreasing emissions by 21 percent.

3. Denver. Seeking to modernize their infrastructure, improve their air quality, and reduce traffic, this city was awarded $6 million to create a connected freight system and to install pedestrian detection systems to make intersections safer. They also plan on adding 1,500 electric city vehicles and serve as a testing city for new technologies like smart lighting, EV charging, and renewable energy.

5. Dallas. Dallas’ West End is home to a “living lab” that serves as a testing ground for smart technology. Using private funds, the city is testing the use of technology to solve issues like limited resources, overpopulation, and aging infrastructure. The lab is taking its Smart City initiatives in phases, and has helped the city to launch smart parking, irrigation, water systems, open source data platforms, and interactive digital kiosks.